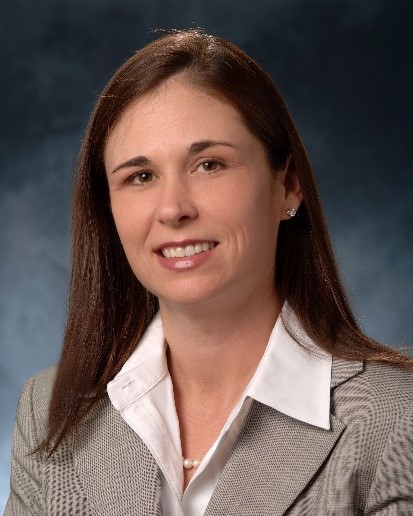 Cris C. Daskevich, FACHE, is senior vice president at Texas Children’s Hospital. She oversees Texas Children’s Pavilion for Women, Global Health, International Patient Services, Business Development, Community Benefits and Government Relations. She received her MHA/MBA from University of Houston-Clear Lake (UHCL) and a BS in Psychology from Texas Christian University. Cris has held leadership roles in American College of Healthcare Executives (ACHE), Texas Hospital Association, and UHCL’s Healthcare Administration Alumni Association. She is an American Leadership Forum Senior Fellow and serves on the boards of Greater Houston Women’s Chamber of Commerce (GHWCC), Texas Collaborative for Healthy Mothers and Babies, Baylor Pediatric AIDS Initiative and March of Dimes. Cris has been recognized for leadership and stewardship with several awards, including the Witt Keiffer & Modern Healthcare Up & Comer, ACHE Regent’s Young Executive and UHCL Early Achievement and Distinguished Alumna awards. She has also received accolades as a “Breakthrough Woman” from GHWCC, named in Houston’s 50 Most Influential Women by Houston Woman, and highlighted in “Women Who Run Houston” by Houston Chronicle. 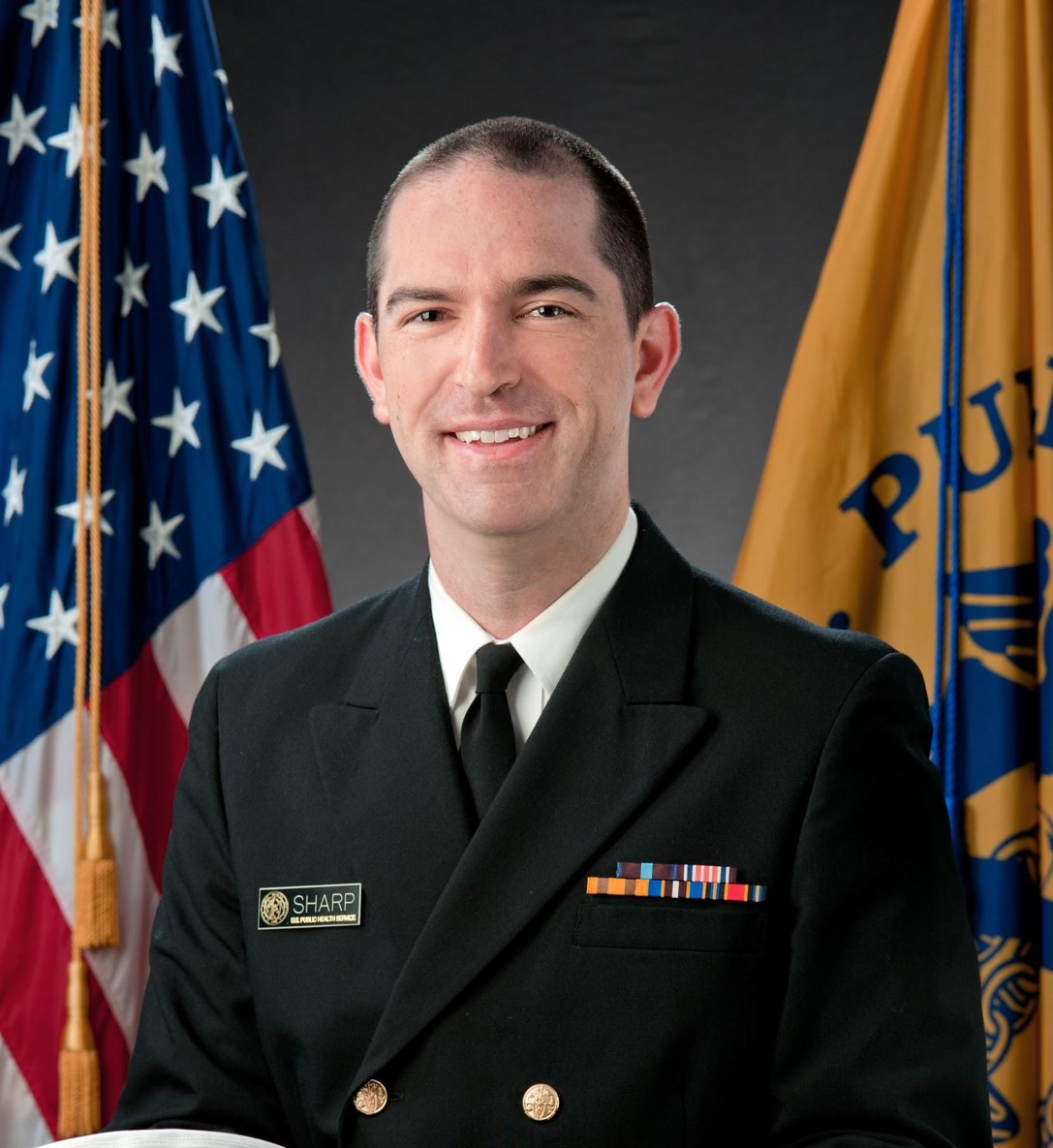 Lieutenant Commander Tyler M. Sharp, Ph.D., is an epidemiologist at the Centers for Disease Control and Prevention (CDC) Dengue Branch in San Juan, Puerto Rico. A native of Bowling Green, Ohio, he attended secondary school in the Chicago area and received his Bachelor of Science degree in Molecular Biology and Genetics from the University of Guelph in Ontario, Canada. He received additional training at Montana State University – Bozeman and the Medical Research Council Division of Virology in Glasgow, Scotland. He completed his doctorate in Molecular Virology and Microbiology at Baylor College in Medicine in Houston, Texas, in the laboratory of Dr. Mary K. Estes where he studied the molecular mechanisms of norovirus pathogenesis. During his graduate study, he received additional training at the National Institute for Infectious Diseases in Tokyo, Japan. He joined CDC in 2010 as an Epidemic Intelligence Service officer stationed at CDC Dengue Branch. His current public health and research interests are the epidemiology and pathophysiology of emerging infectious diseases, including dengue, leptospirosis, and melioidosis. He enjoys international travel, hiking and camping, scuba diving, and avoiding infection with the pathogens he studies (thus far with limited success).

Dr. Ernest Frugé is a clinical psychologist with specialized training in group and organizational behavior. He is past board member and executive director of the International Society for the Psychoanalytic Study of Organizations and a Fellow of the A.K. Rice Institute for the Study of Social Systems. His current projects include the design of conferences to enhance ethical reasoning in critical care settings, coordination of complex care across specialty teams, and improving the follow-up care for long-term survivors of childhood cancer. 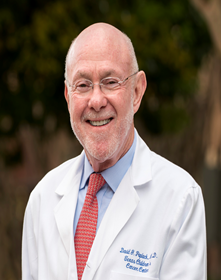 Michael A. Belfort, MD, PhD, is Professor and Chairman of the Department of Obstetrics and Gynecology at Baylor College of Medicine, in Houston, Texas, and Obstetrician and Gynecologist-in-Chief at Texas Children’s Hospital, in Houston. He is also a Clinical Adjunct Professor of Obstetrics and Gynecology at Stanford University in Palo Alto, California.  He is Co-Director of the Perinatal Surgery Fellowship at Baylor College of Medicine – this is a quaternary training program that cross-trains MFM physicians and Pediatric Surgeons in Fetal Surgery. Dr. Belfort trained as a physician in South Africa and did his first Ob/Gyn residency there. He then immigrated to the US and did his second Ob/Gyn residency and MFM Fellowship at Baylor College of Medicine in Houston, Texas. He is Board certified in Obstetrics and Gynecology and Maternal and Fetal Medicine in the United States and holds certificates of specialization in Obstetrics and Gynecology in South Africa, the United Kingdom and Canada. He has a PhD from the Karolinska Institute in Sweden which he earned as part of an exchange program that Dr. Michael Debakey set up in the 1990’s.  His areas of research and special interest are in Fetal Medicine and Surgery, Critical Care Maternal Medicine, the surgical management of placenta percreta, and most recently in systems development to reduce maternal mortality and improve maternal health in low resource environments. He is a great proponent of developing sustainable global education programs and along with his colleagues at Texas Children’s Hospital and Baylor College of Medicine he is working hard to expand his Department’s footprint in Malawi and Liberia in Africa, as well as in Shanghai, Beijing and Chongqing in China.

Albert C. Hergenroeder, MD, attended the University of Pittsburgh School of Medicine, completed his Pediatric Residency at Duke University, his Sports Medicine and Adolescent Medicine fellowships at the University of Washington, and his post-fellowship training with Dr. James Garrick.  He is a Professor of Pediatrics and Chief of the Section of Adolescent Medicine and Sports Medicine, Department of Pediatrics, Baylor College of Medicine.  He is board-certified in Adolescent Medicine, Sports Medicine and Pediatrics which allows him to combine his expertise in the development of adolescents and the processes of growth and development for adolescents into adulthood and combine them with the medical, orthopedic, nutritional and hormonal problems associated with athletes. The most common adolescent medicine patient he treats are patients with eating disorders, obesity, chronic fatigue syndrome, menstrual problems, anxiety, depression and chronic illness interested in transitioning from pediatric to adult-based care. The most common sports medicine problems are injuries to the lower and upper extremities, back, concussions, performance issues in sports and pre-season examinations. He has provided subspecialty adolescent medicine care for youth with chronic illness and disabilities since 1986. He has over 70 peer reviewed publications. He has been a visiting professor/invited speaker to discuss health care transition at many local, state and national meetings. He is a Got Transition Center Advisory Board member since its inception; is the Founder and Program Director for the annual Chronic Illness and Disabilities Transition Conference, which held its 17th annual meeting in 2016. 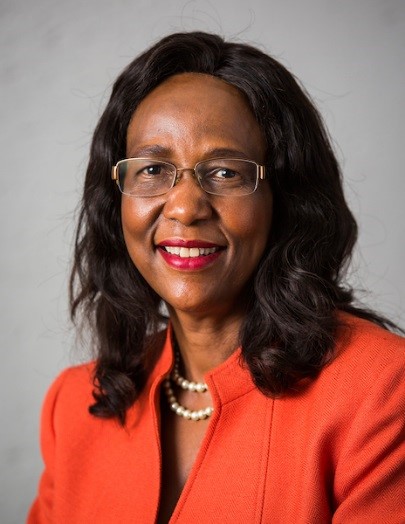